On February 21, 2021, a Jewish organisation called “All Jews as one” will launch a prayer event, which is an invitation addressed to all the Jews around the world to pray together for peace through the coming of the Messiah. Everyone will be asked to recite the same prayer (16h, GMT)

This initiative will take place five days before the Jewish fest day of Purim which commemorates the miraculous salvation of the Jews in the former Persian Empire under the reign of King Ahasuerus. The story, told the Book of Esther, relates how Haman the Agagite, an important court official, tried but failed to exterminate the Jewish population. The Jewish people, who have experienced many persecutions over the centuries, often pray for peace and the disappearance of all the forms of totalitarianism. They also know that the only one who can give the true peace that will never pass is the Messiah.

The Catholic Church has been involved with the Jewish-Christian dialogue for many years. There are six essential points that unite Christians and Jews:

The Community of the Beatitudes has always been close to our older brothers in faith in recognising that our “salvation is from the Jews” (Jn 4:22) and that Christians have been grafted onto the olive tree of God’s chosen people, Israel.

The Church is waiting for the Messiah to appear in glory at the end of time and prays for his coming and ushering in the reign of his peace in the world. This is a very important aspect of the spirituality of the Community of the Beatitudes to intercede and to live each moment in such a way as to hasten this return: “it is also our duty to call with the Spirit and all of Israel Come!” (Book of Life, no. 92)

Therefore, everyone who feels inclined to join this initiative, can do so, by simply reciting Our Father on February 21 at 16h (GMT). 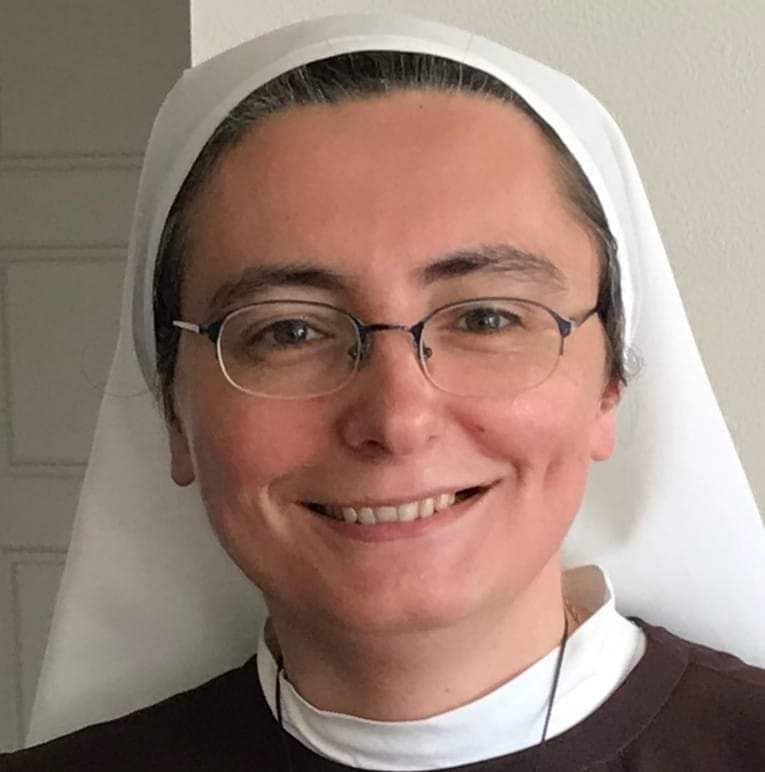 Sr Eliana Kurylo is a member of the Community in our monastery in Emmaus-Nikopolis, Israel. Moved by the message of Nostra Aetate 4 (Second Vatican Council) expressing that the Church understands and deepens her own mystery in studying the one of Israel, she engaged in Jewish-Christian dialogue and participates in international conferences and meetings dedicated to the subject. She is also a tutor of Biblical Hebrew at the Biblical Institute of Toulouse.

«The Community acknowledges a life of prayer as its primary grace.» Book of Life, n° 60 There are so many promises included in this assertion! A Grace «Grace » means