Our Lady of Fourvière

The Beatitudes Community arrived in New Zealand in 1994, the first foundation in an English-speaking country.

The Community is based in Leithfield, a small village just north of Christchurch, in the South Island, situated between the sea to the east and the mountains of the Southern Alps to the west. Under the patronage of Our Lady of the Trinity, the house is characterised by a strong ecumenical dimension in its work for unity. The main apostolate is hospitality in various forms: retreats, days of recollection, Come-and-See experiences, hermitage retreats in solitude.

In response to growing demands from within the diocese and elsewhere in New Zealand and Oceania, the project of Our Lady of Fourvière House of Prayer and Retreat was launched in 2014: www.fourviere.nz.

The name takes its inspiration from the Marian Sanctuary in Lyon, from where the first missionaries to New Zealand and Oceania originated, inviting us to entrust the evangelisation of this beautiful country to Mary.

The Sanctuary of Our Lady of Fourvière 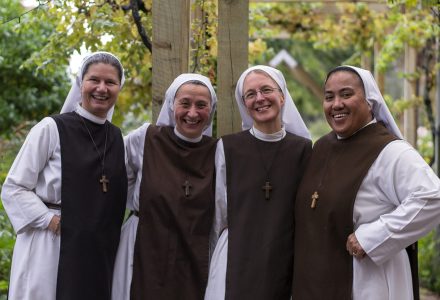 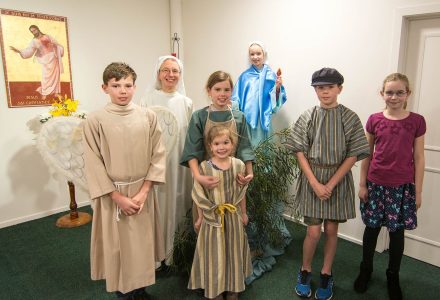 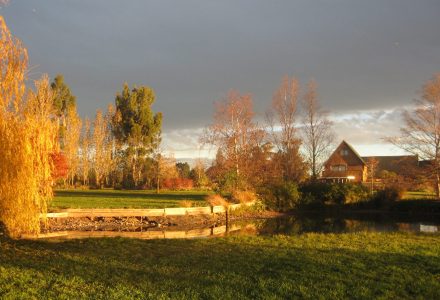 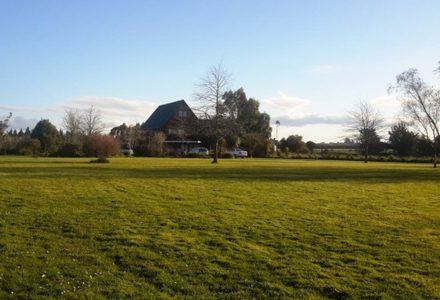 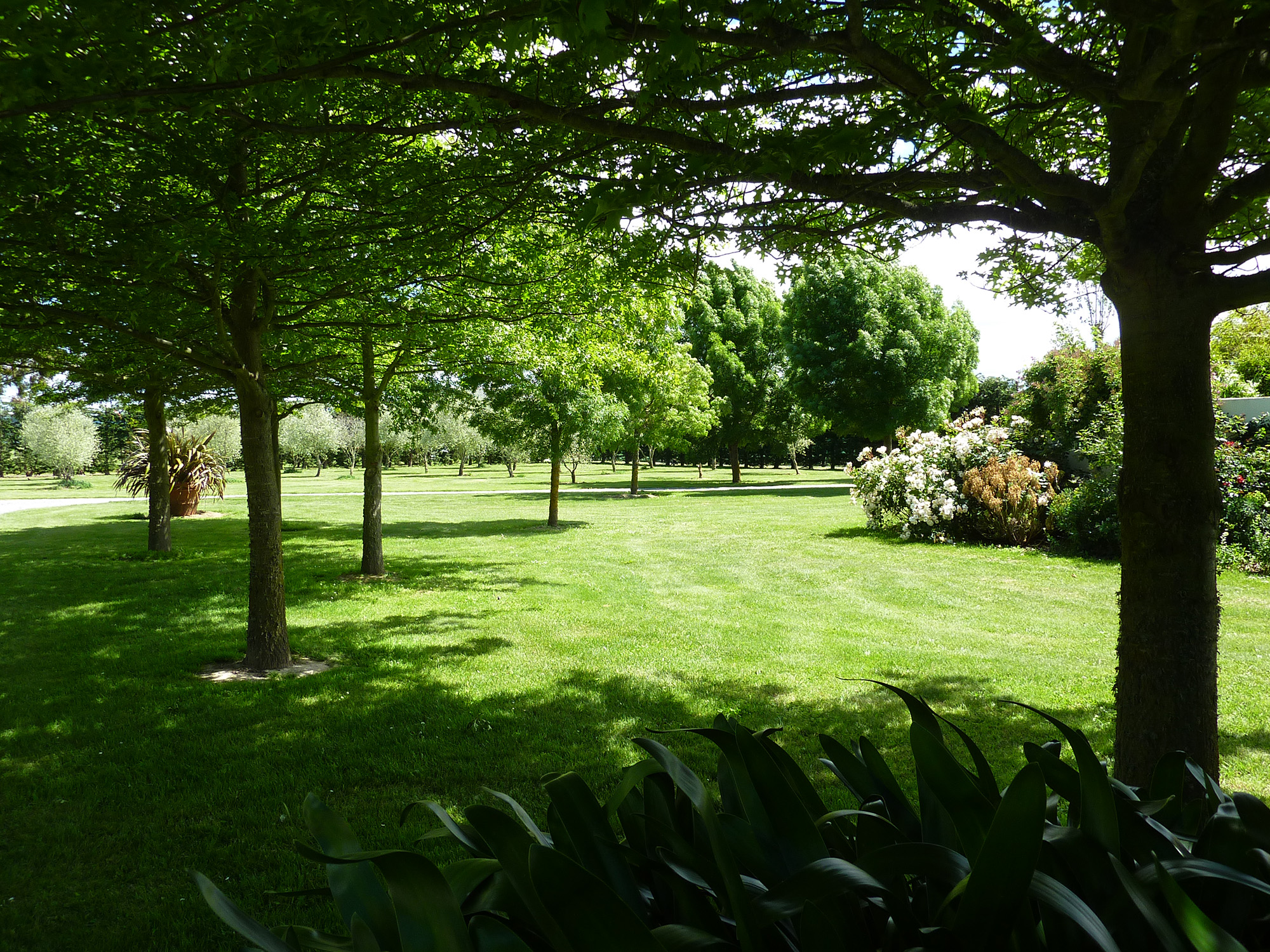 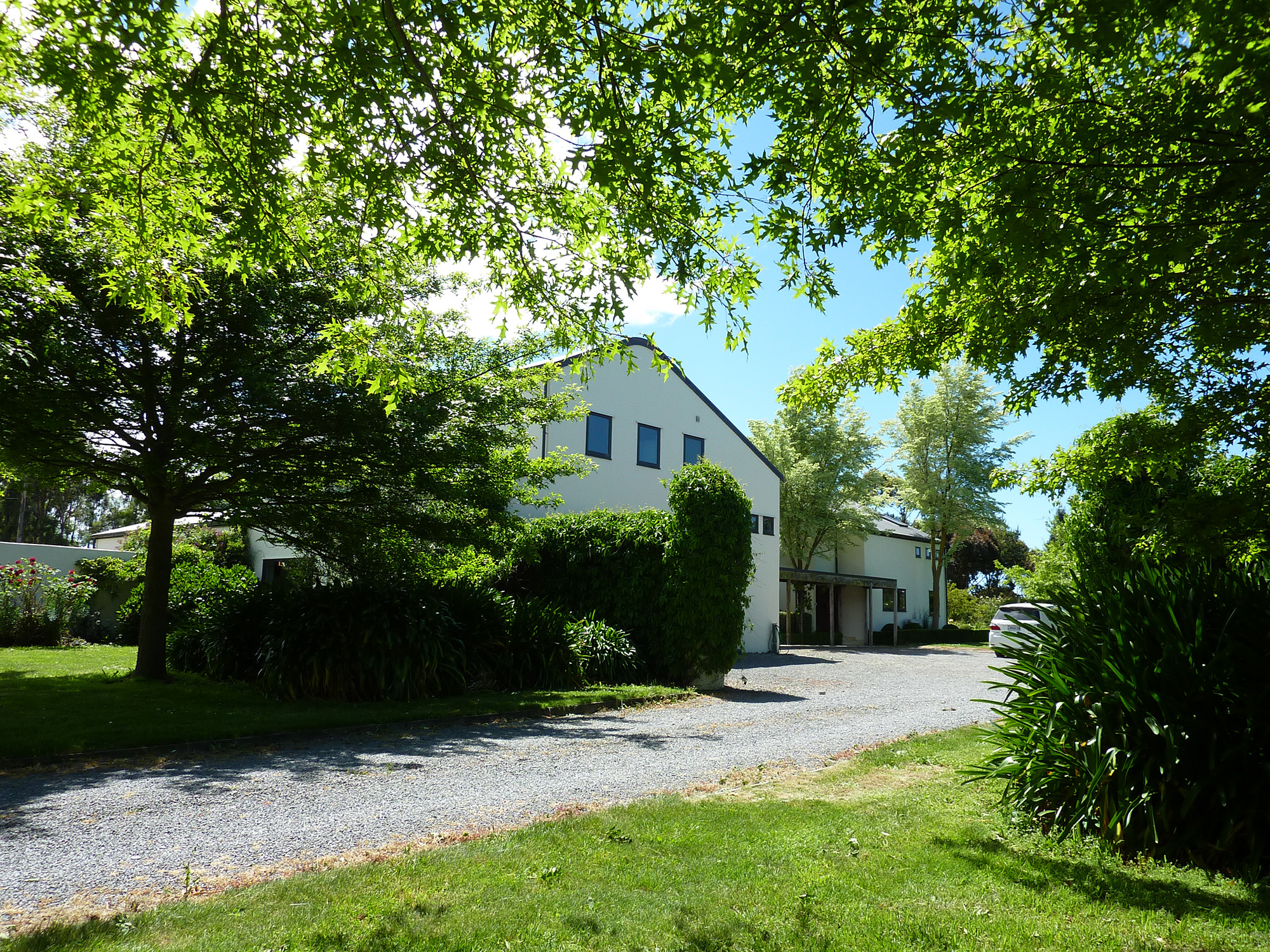 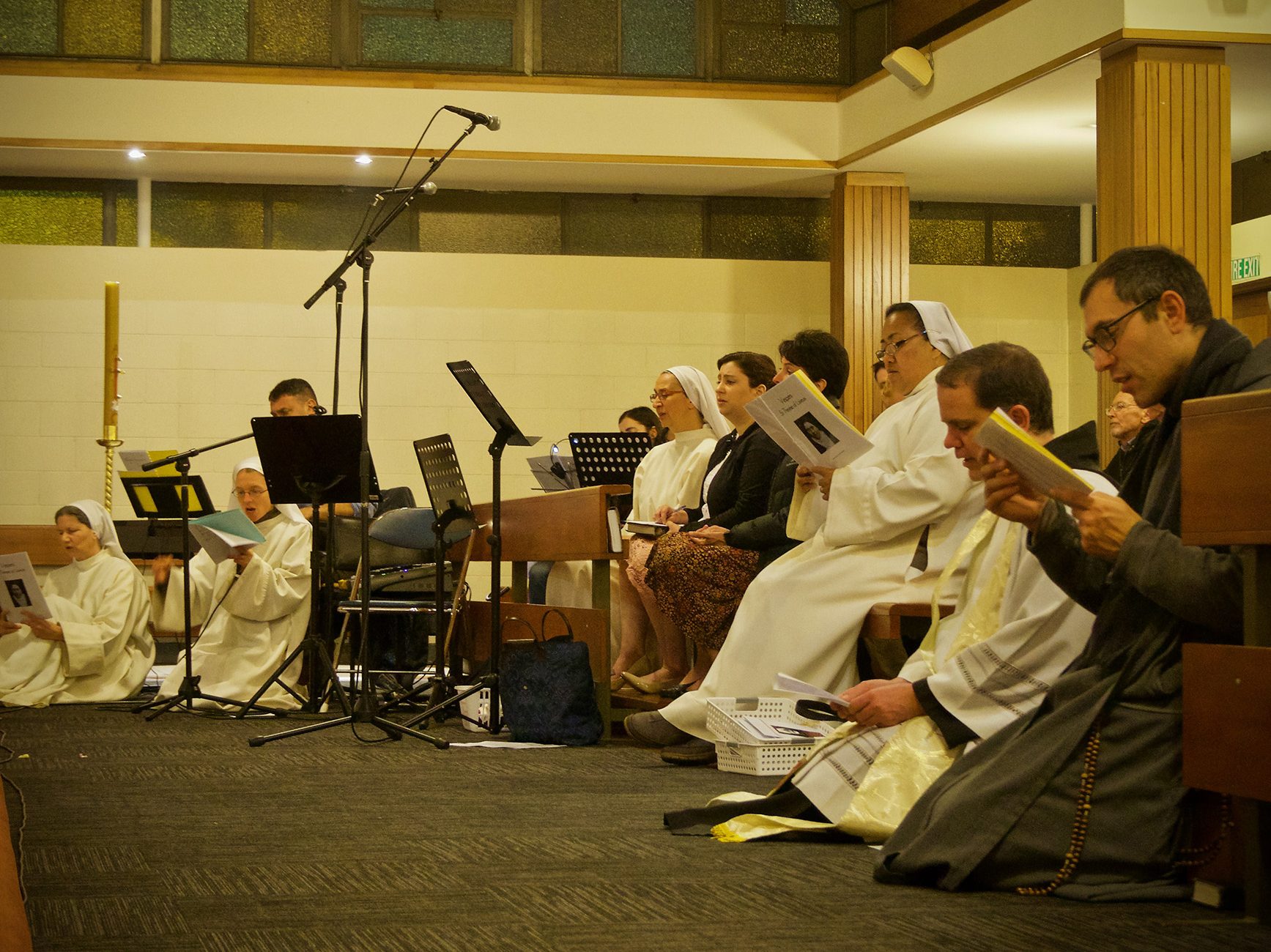 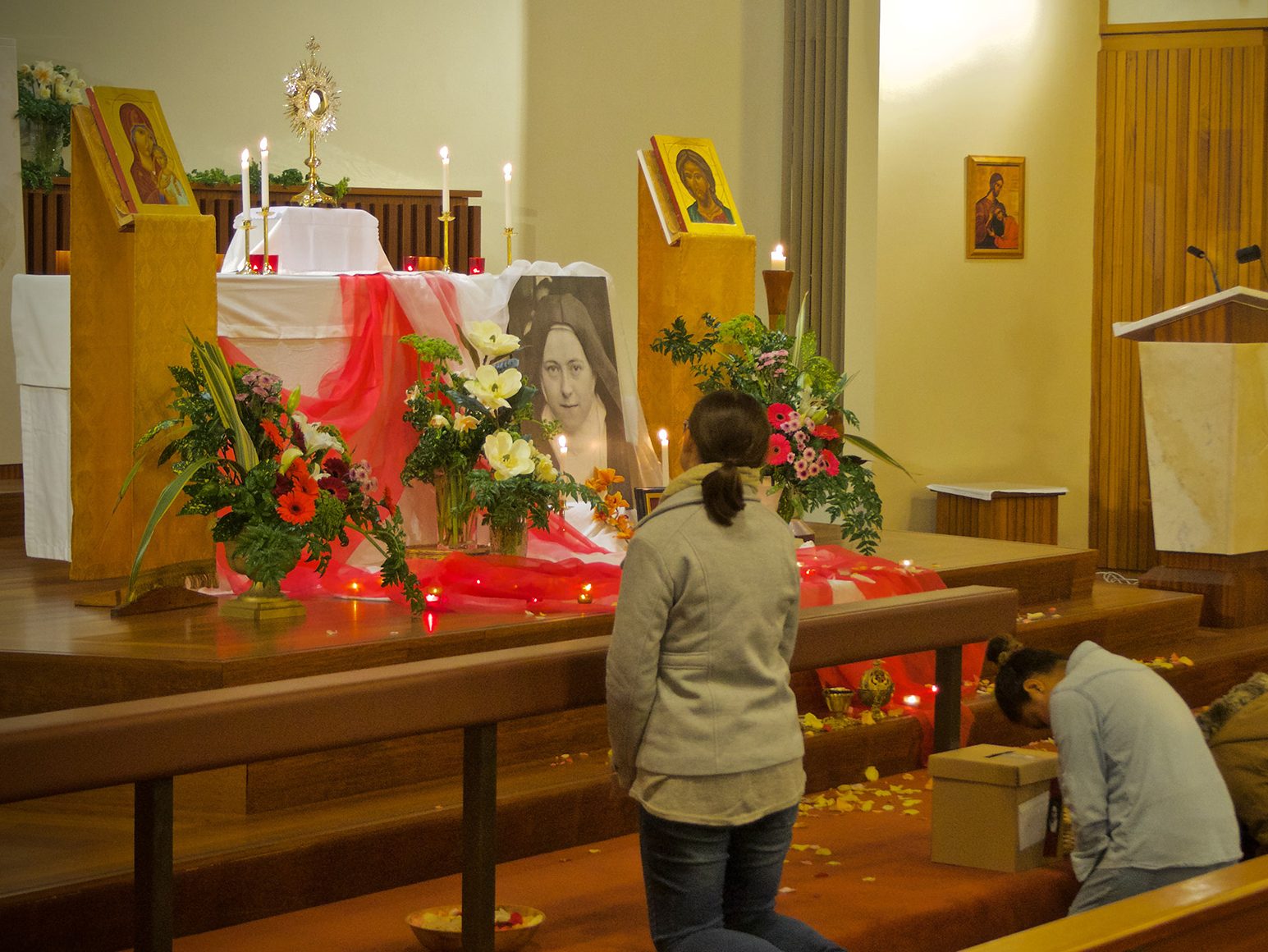 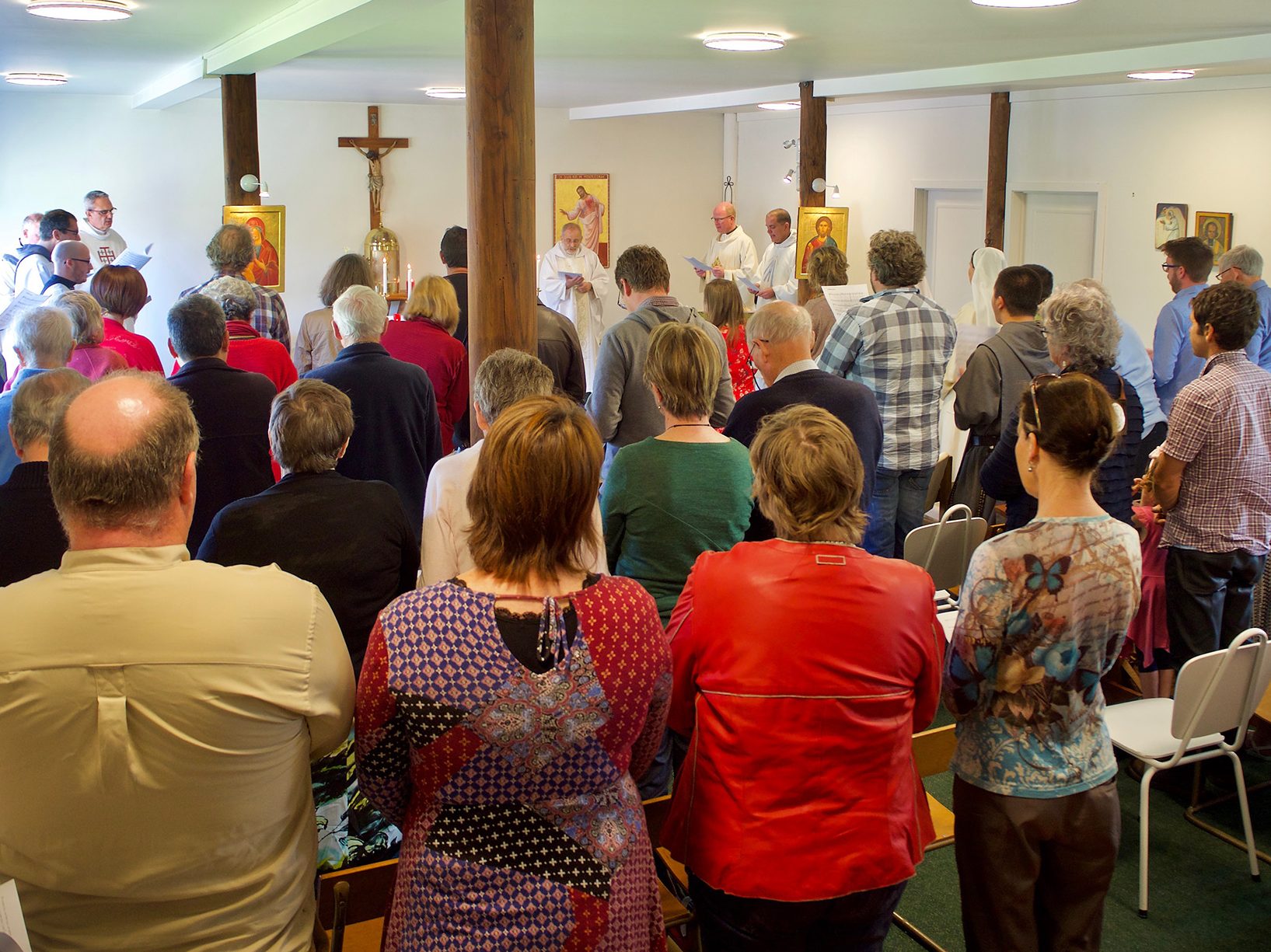 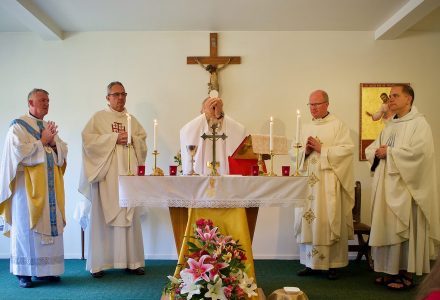 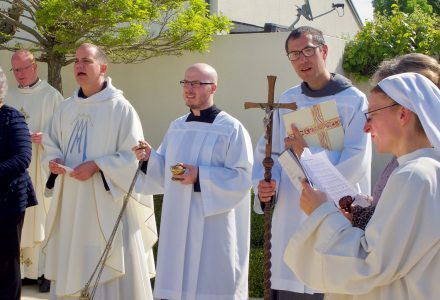 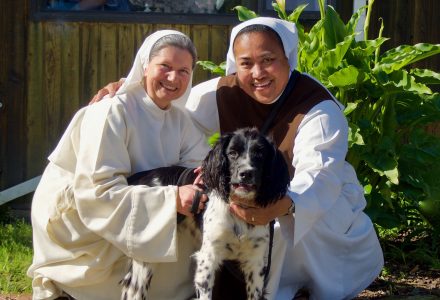 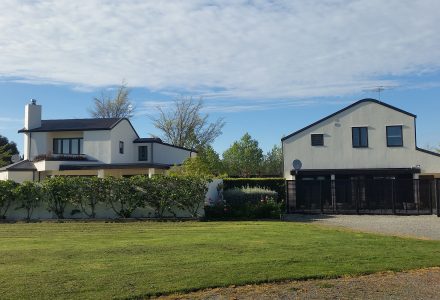 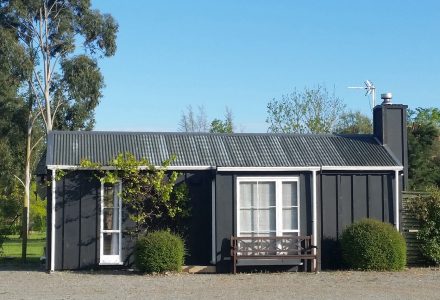