Vietnam is a country with a population of more than 86 million. It has a surface area of 331,000 square kilometers. Hanoi is its capital. It is a country marked by its youth and its life-style. Thanks to the natural and cultural charms, travelers never cease to make their way here to the Mekong Delta.

Sr. Myriam, of Vietnamese origin, founded the Community of the Beatitudes in Saigon in 1993, and then in several places in the south of the country.

The Community currently has four houses:
– The House St. Therese and Marcel Van, downtown Saigon. Here, eight community members host around twenty underprivileged students, mainly from the Mekong Delta and the region of Saigon.
– The House of Our Lady of Fatima. This house of consecrated sisters is situated on the outskirts of Saigon, near the Marian shrine of Our Lady of Fatima. The house receives girls who come mainly from the poorer areas of northern Vietnam. Some of these girls are deaf and dumb.
– The Residential Home of Tan Thong “The Holy Family” is situated 40km northwest of Saigon, close to the district of Cu-Chi. We shelter and care for more than 70 children and young people. Most are orphans and are deaf, dumb, or have other physical or mental handicaps.
– The house for pilgrims called “The Beatitudes of Our Lady of Tapao” is situated less than 200km from Saigon, near Phan Thiet. This is a poor region of numerous ethnic minorities. This area now holds a new attraction, however, since it has become a Marian pilgrimage site. Here we welcome children and young people in difficulty from all over Vietnam. They are often unschooled, coming from destitute families.

Thanks to God’s providence and the support of the larger Community and of our friends, the Community in Vietnam has been able to undertake its mission of evangelization and compassion towards disadvantaged children and youth of the country for many years. This mission consists mainly in giving children and young people a place to live, food and financial aid for their studies and schooling. We provide them with an atmosphere of prayer and fraternal love. The brothers and sisters aim at giving these children and young people an integrated formation, both human and spiritual. 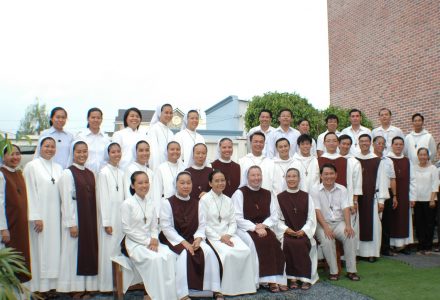 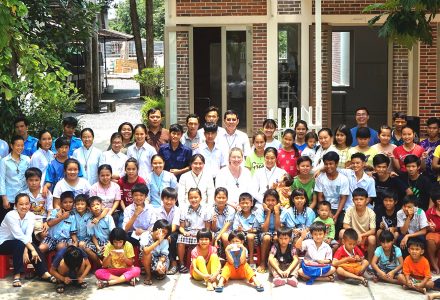 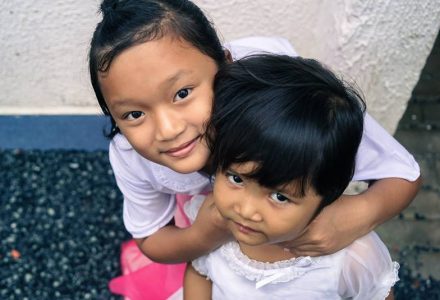 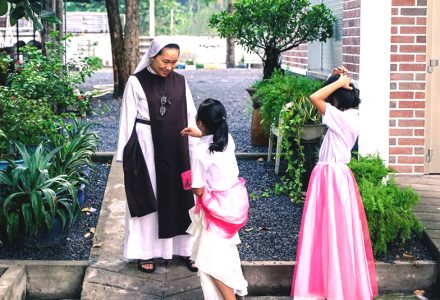 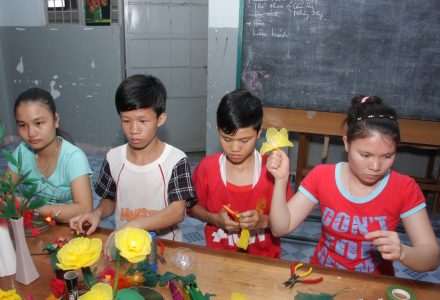 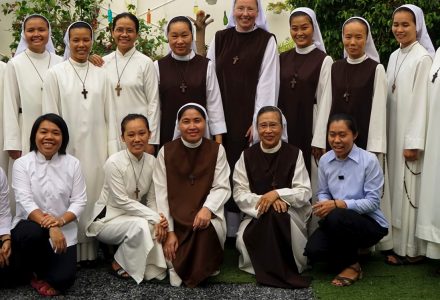 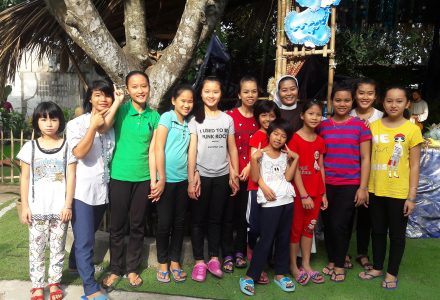 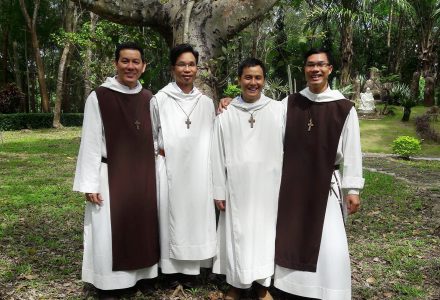 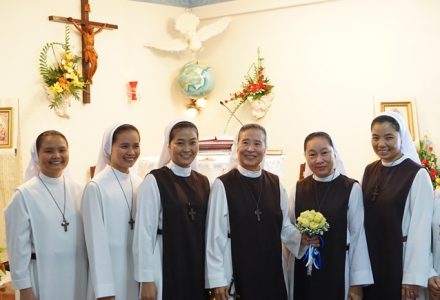 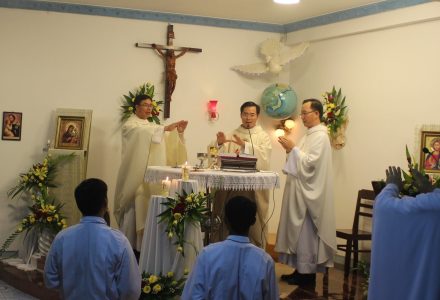 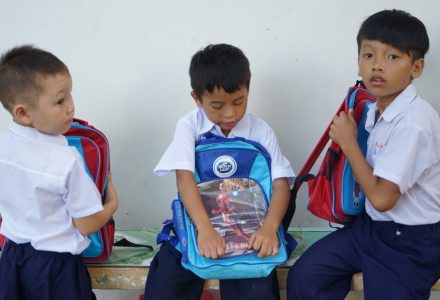 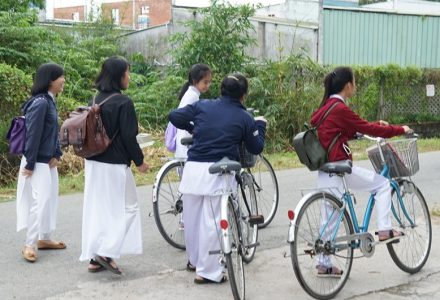 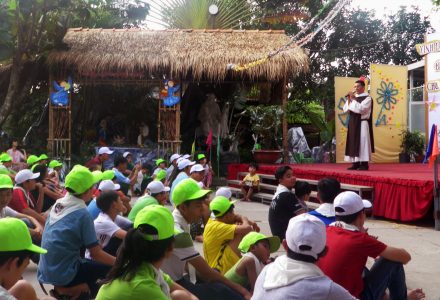 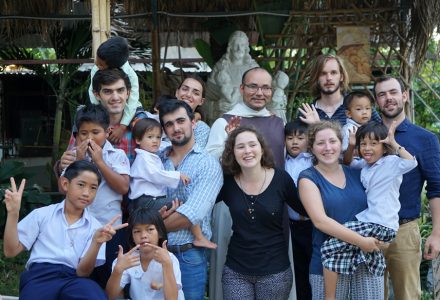