In the province of Syracuse on the island of Sicily, the town of Noto is a UNESCO World Heritage site for its architectural unity in the Sicilian Baroque style.

The Community was founded in Sicily in 1999. In 2012, a team of sisters put themselves at the service of the shrine of Noto.

The Community welcomes pilgrims to join in the liturgy, and the sisters serve in the shrine’s administration. 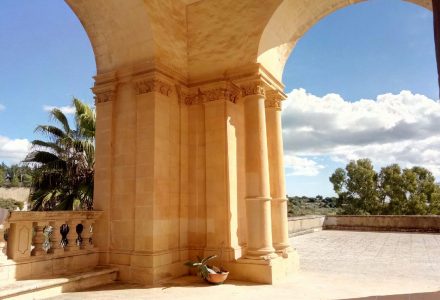 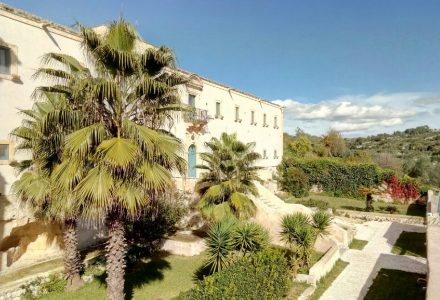 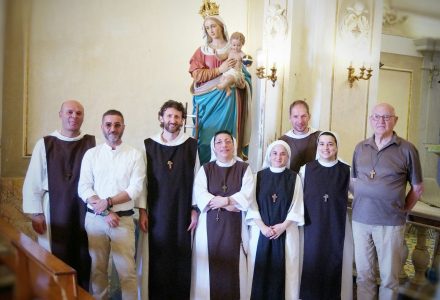 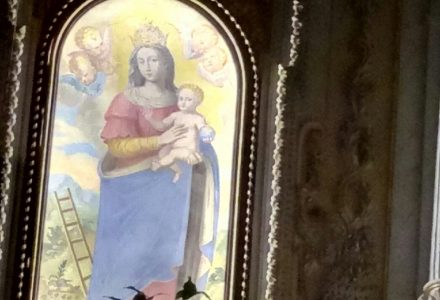 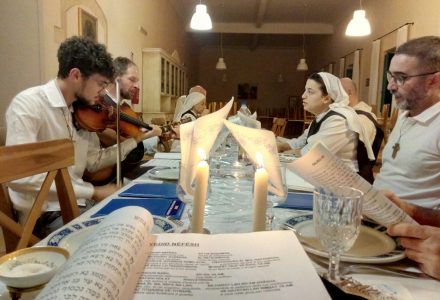 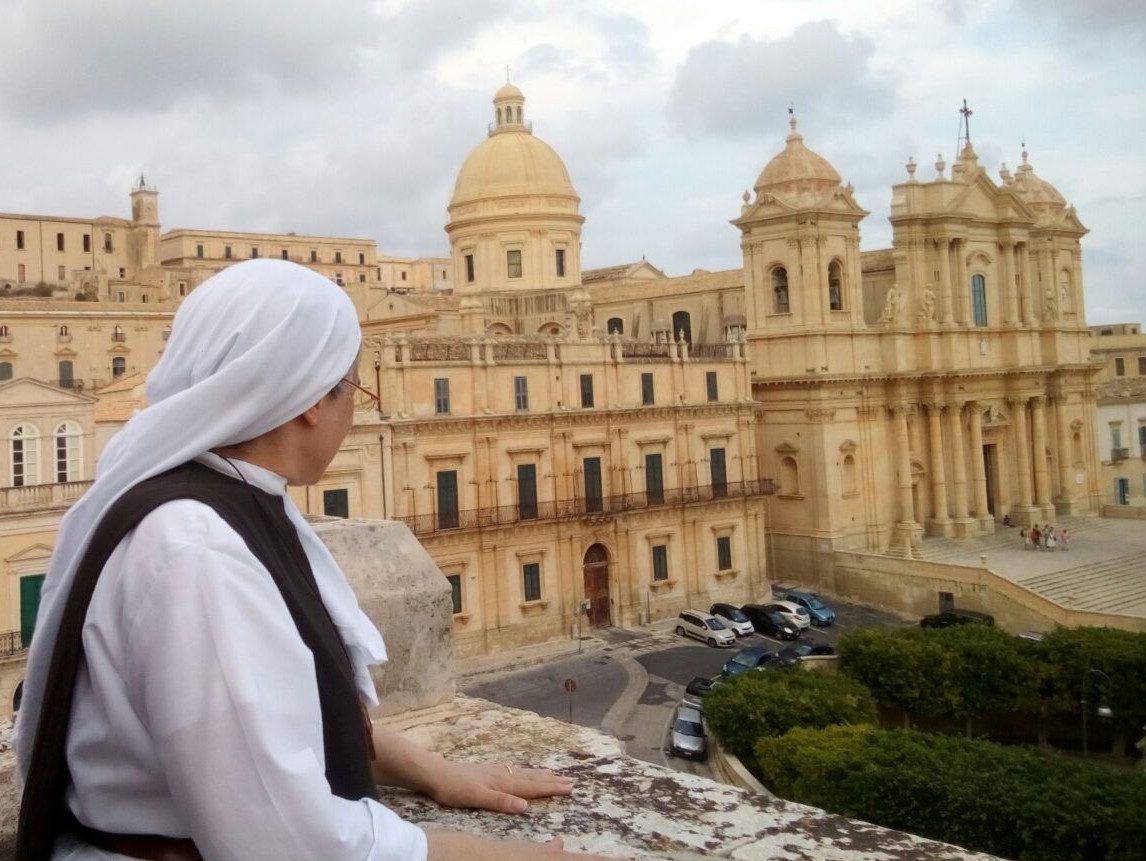 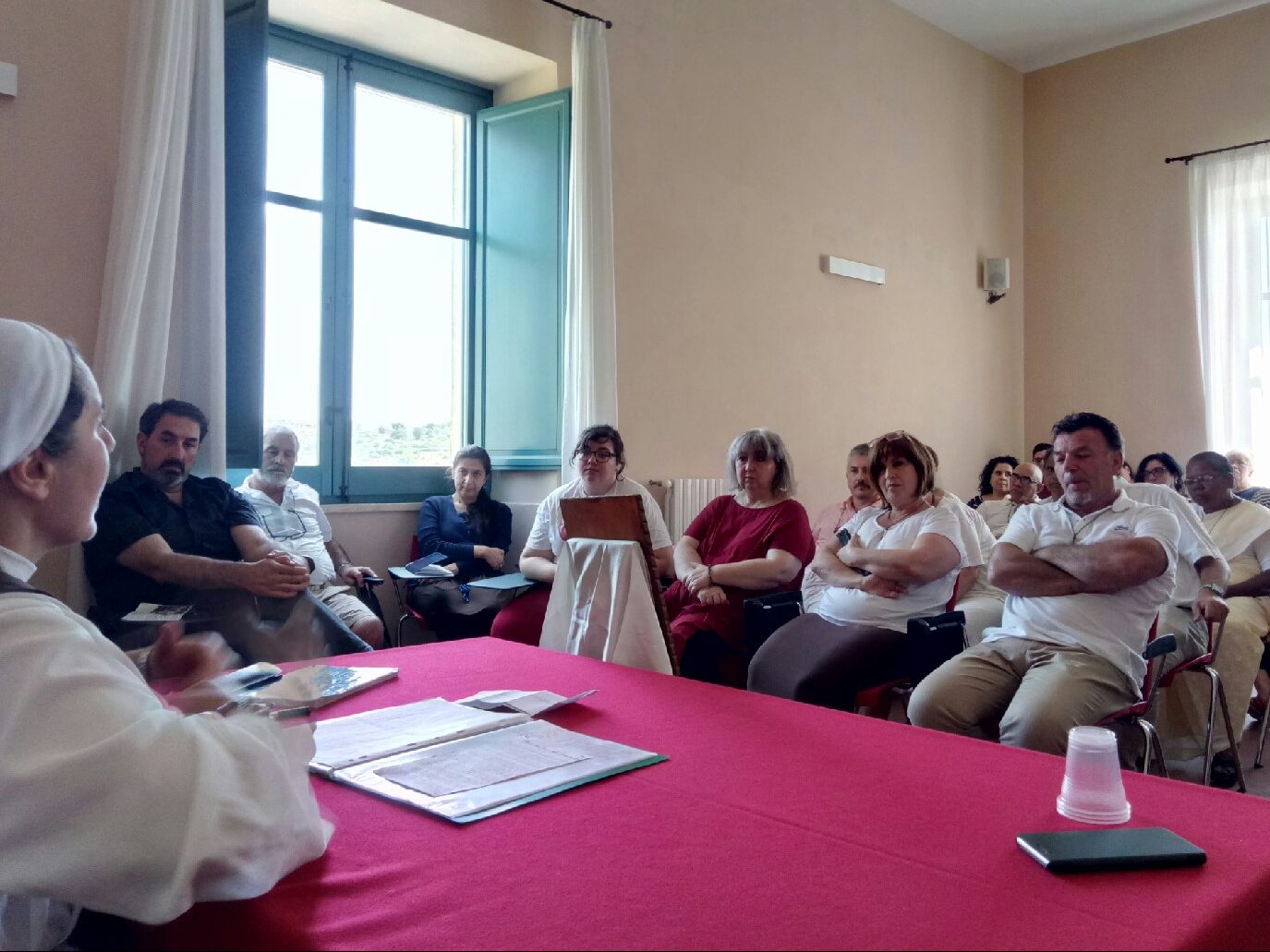 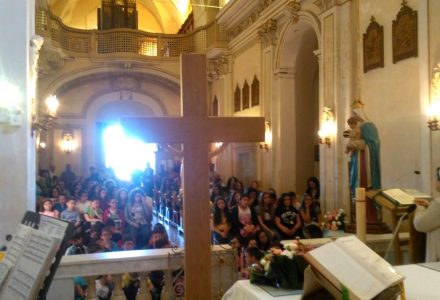 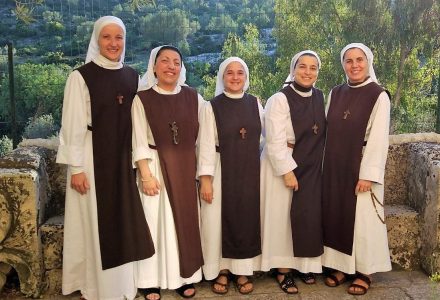 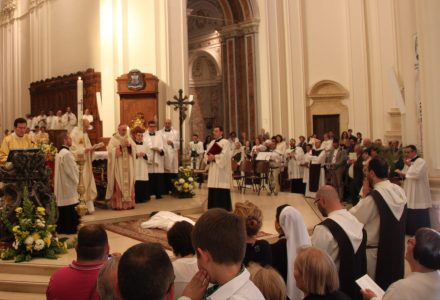 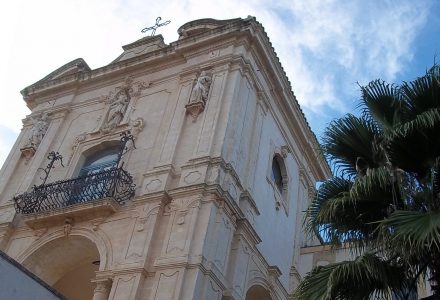 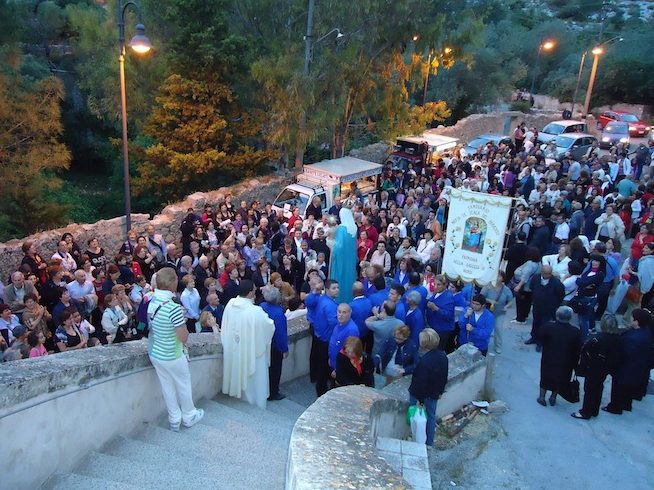 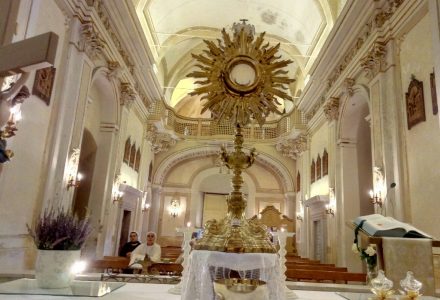 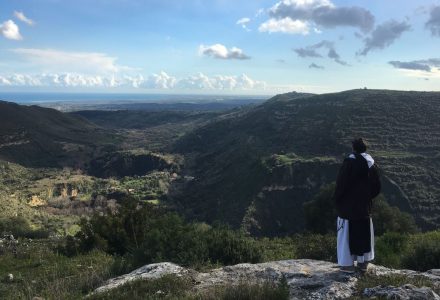 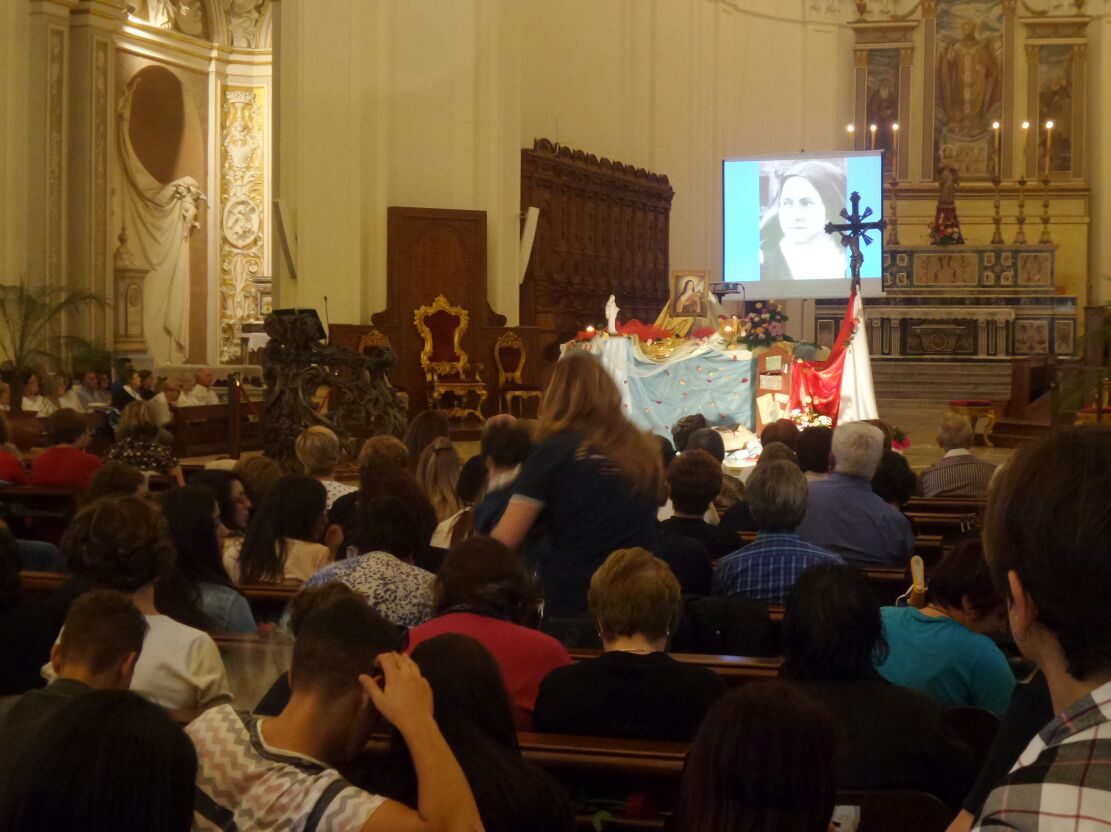 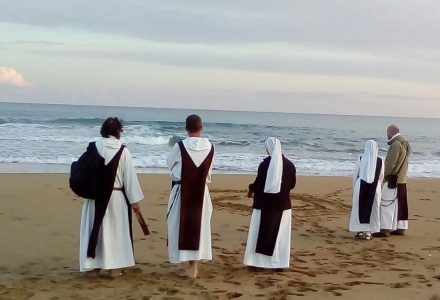 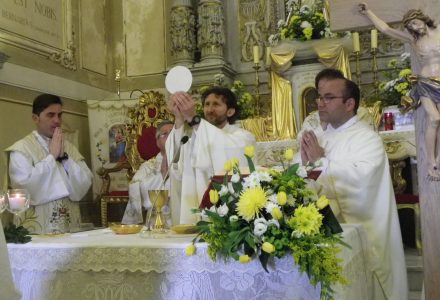 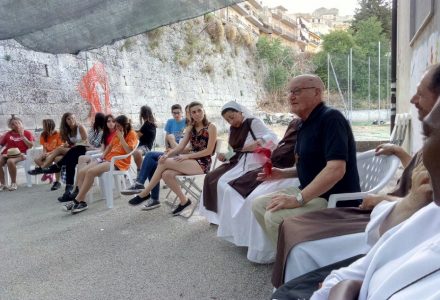 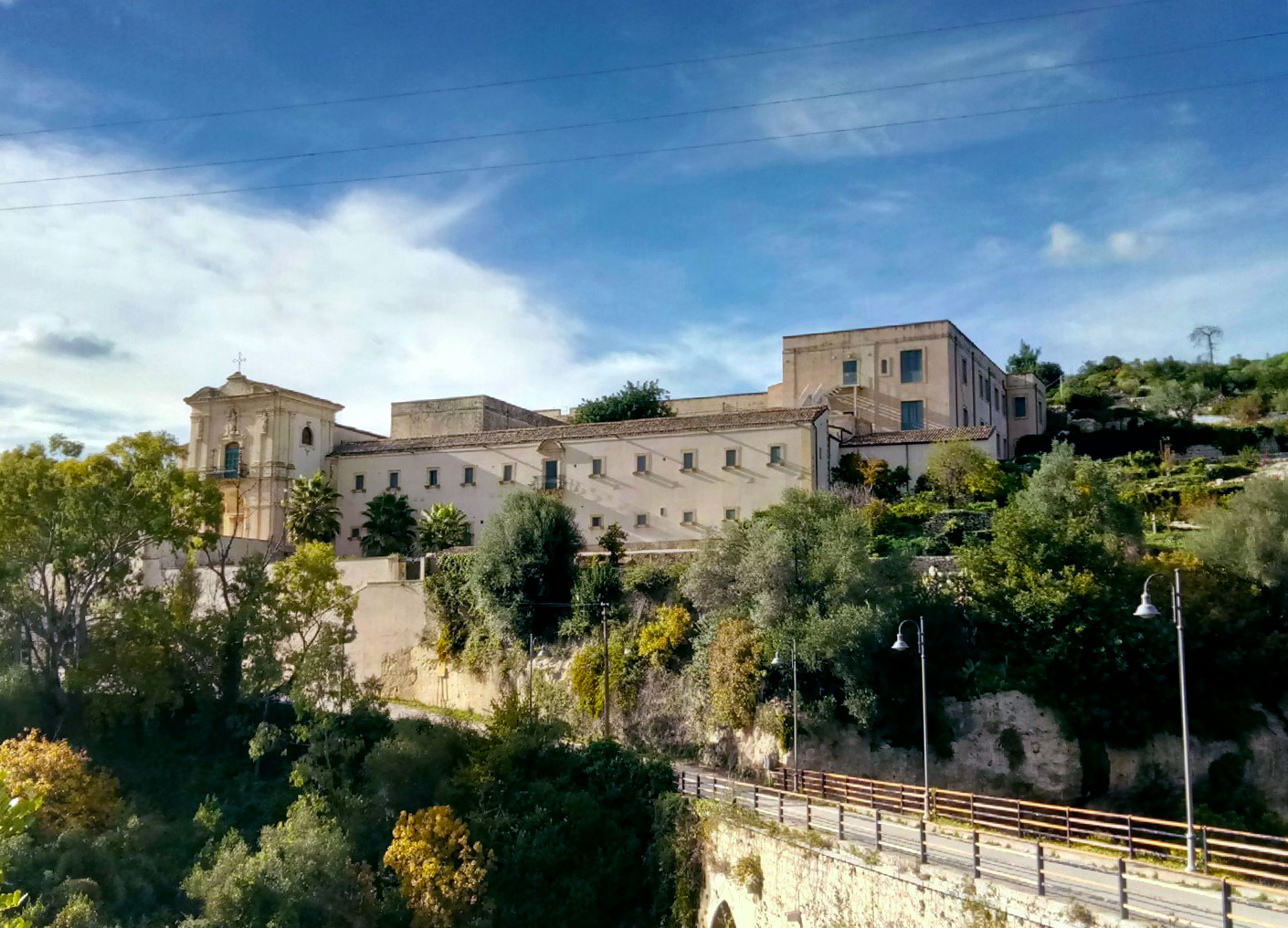