Mbuji Mayi is a city of 2 million inhabitants in the hear t of the immense Republic of Congo. That is were the Community of the Beatitudes settled to create a specialized medical center in 2006. The center, led by Dr. Richard Hardi, became a reference in the whole region. He organizes medical missions in the most secluded places of the province. He recently built new medical buildings for consultations, treatment, surgeries and hospitalization of the sick.

The « missionary fraternity » of Mbuji Mayi consists of two members of the secular branch of the Community. This place is at the same time a place of community life and a stable point of contact for those who live or travel to Kabinda where the community is in charge of a hospital of 225 beds. Mbuji Mayi is for them a place of sourcing where they can find supplies and stop before the airport for transfers. But most importantly they can find a welcoming fraternity ! 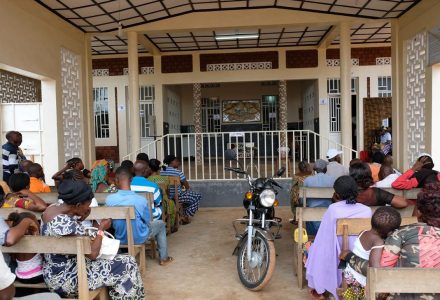 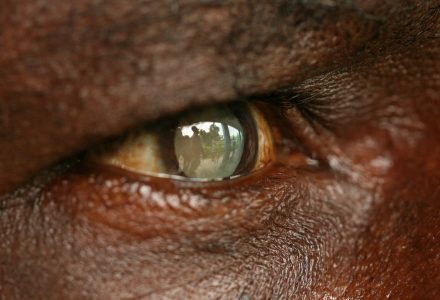 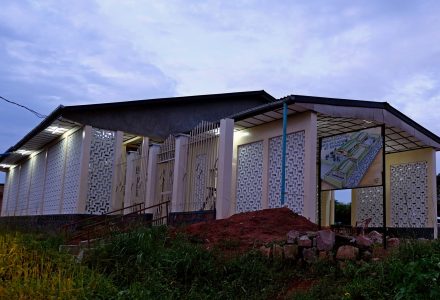 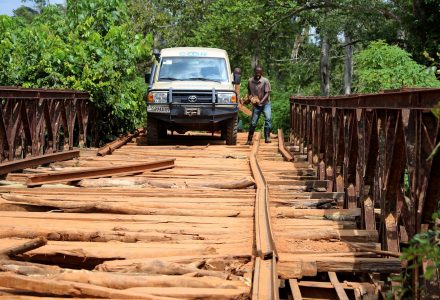 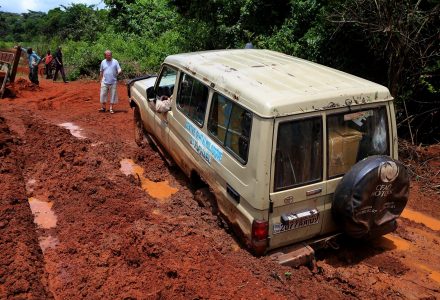 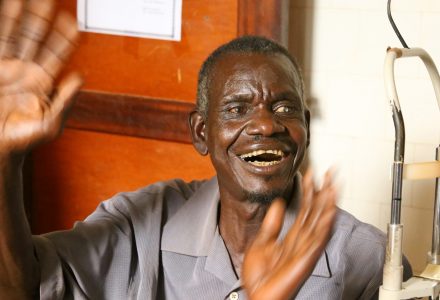 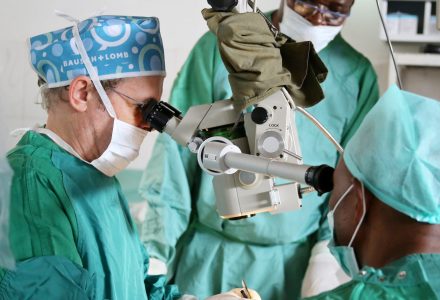 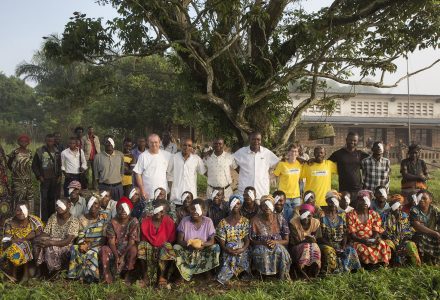 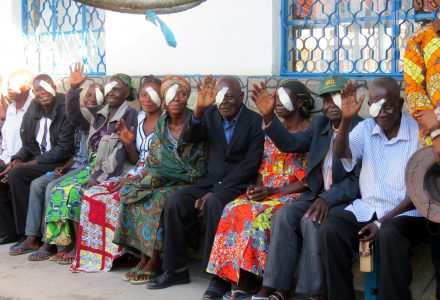 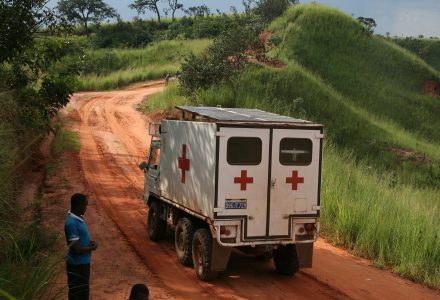 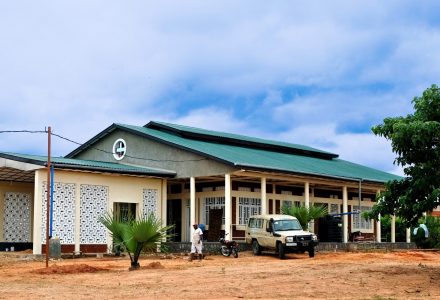