The Beatitudes Community is based in Lubumbashi, the second largest town – after Kinshasa – in the Democratic Republic of Congo, which counts 6 million inhabitants. Settled in 2013, the community now consists of two sisters and two brothers – one of them being a priest.

The celebration of the Eucharist is open to all faithful people and many join in. On Saturdays, the turnout is high for resurrection vespers. The house also hosts spiritual afternoons with a theme on the last Saturday of every month. On Sundays, the Community welcomes a variety of groups for short spiritual retreats.

Finally, the Community reaches out beyond its premises… It happily responds to requests for missions on the outside, preaching during retreats or short retreats upon requests by parishes or other groups…

Father Pie, who oversees the house community, is regularly asked to be a contributor on Umoja Broadcasting Channel. 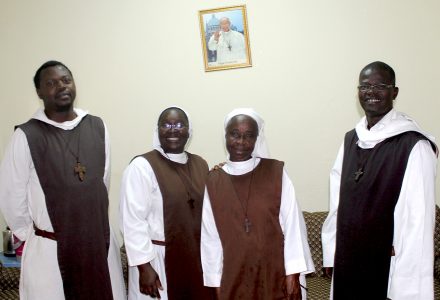 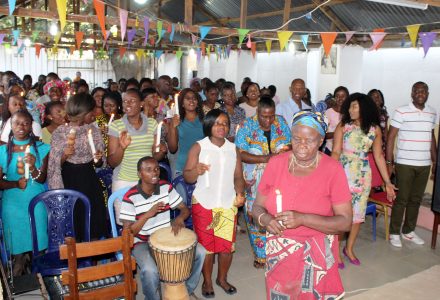 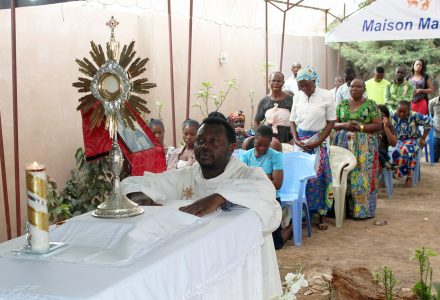 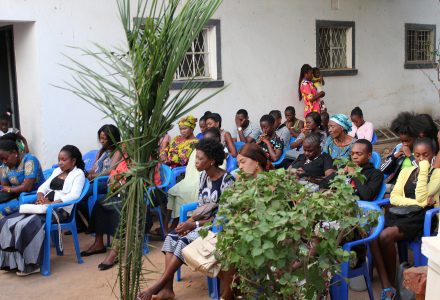 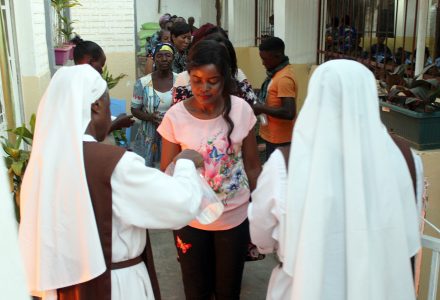 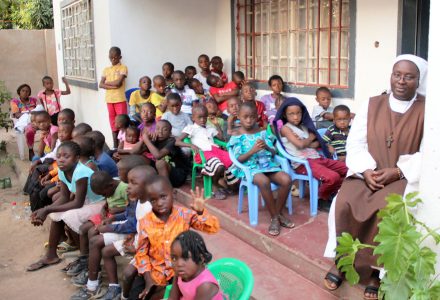 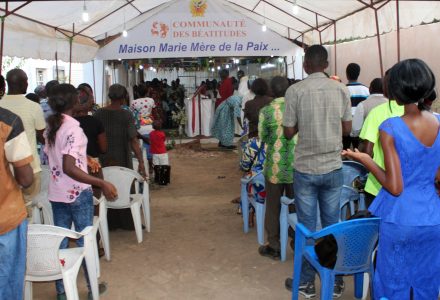 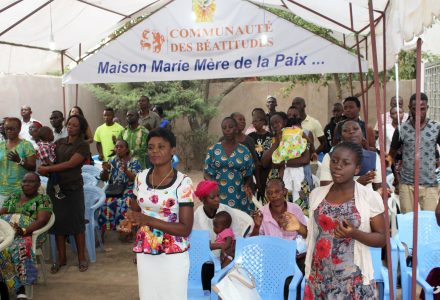 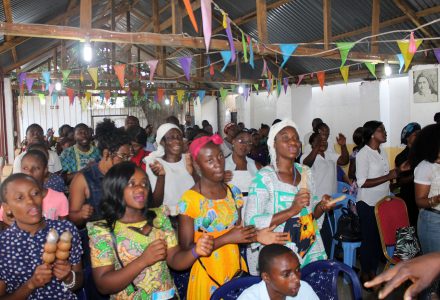