The Beatitudes Community has been in Kazakhstan, Central Asia since 2000, in the northern town of Kokchetav. Approximately 70% of the population is Muslim. Christian people represent 26%, most of them being Orthodox and Catholics represent 2%. Many of those who identify as Catholic didn’t inherit their faith from their parents, instead they came to Catholic faith after a personal quest. That is why our presence on this land of first evangelization is so critical for the Church.

There the Community consists of two consecrated sisters and a married couple who are Friends of the Lamb. They are mainly entrusted with serving the parish: sacristy, choir, preparation to sacraments for children and adults. They make outreach to young people and families, visit the sick, organize bible study groups. They lead singing during Eucharist celebrations in villages (sometimes as far as 100-150 km away), and organize kid camps, and so on …

The Community puts itself at the disposal of the diocese Church. Working in close collaboration with other parishes and congregations, the Community supports and hosts different youth and children rallies, especially Children day in the diocese and the Kazakhstan Youth Festival.

Our house is open to people seeking spiritual respite among our fraternal community. 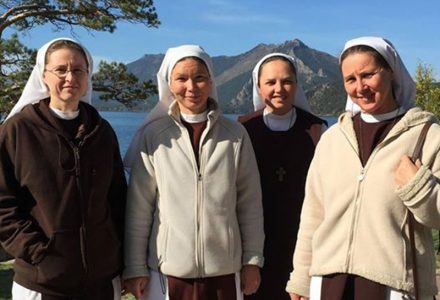 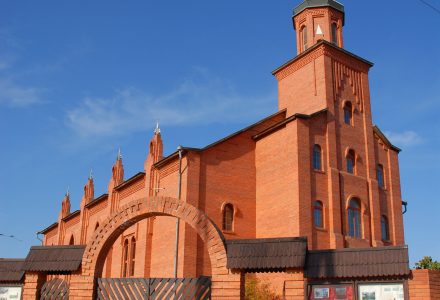 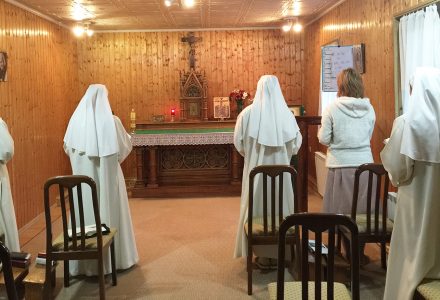 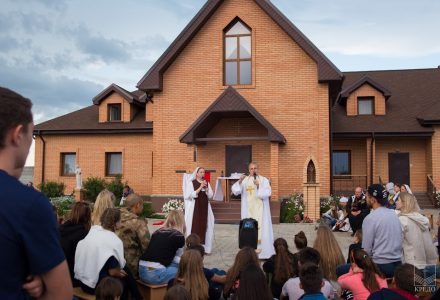 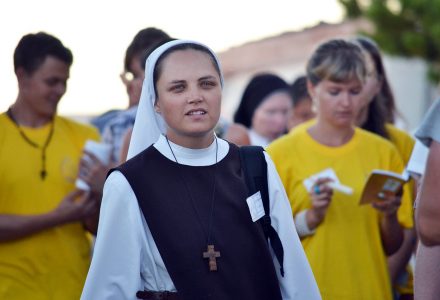 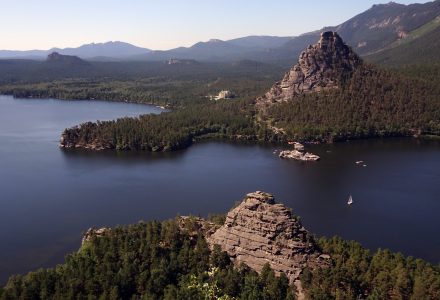 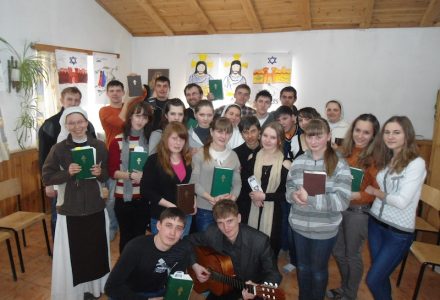 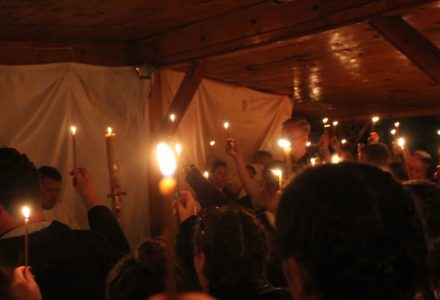 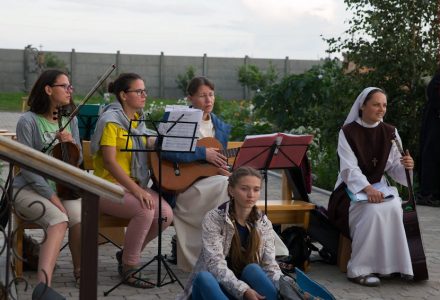 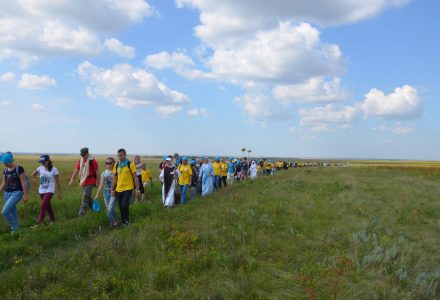 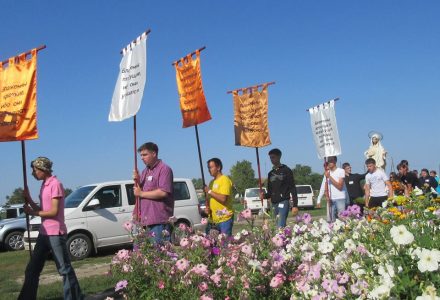 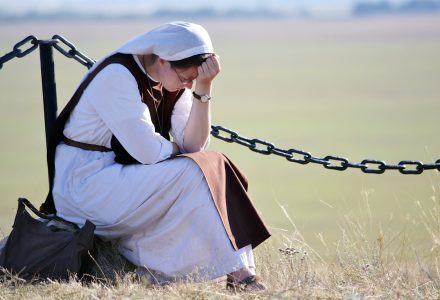 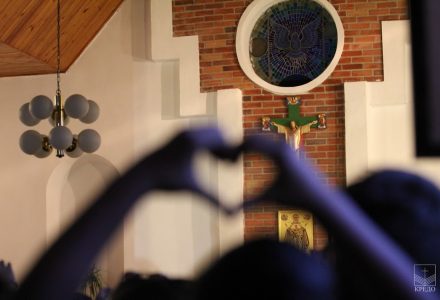 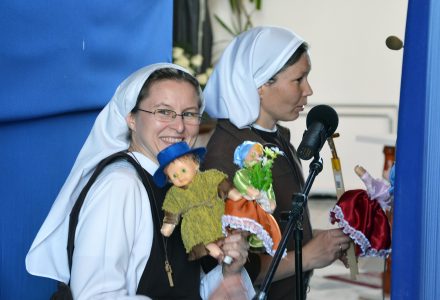 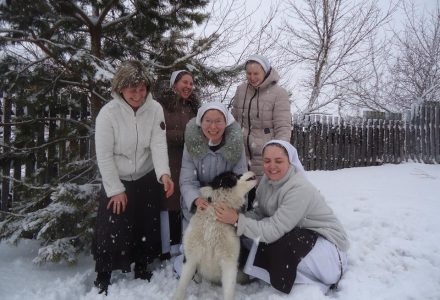 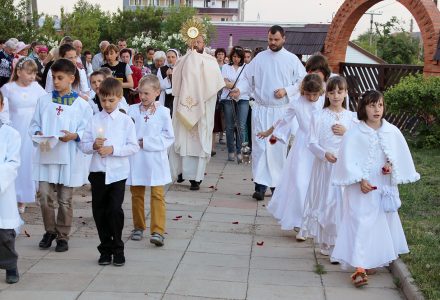 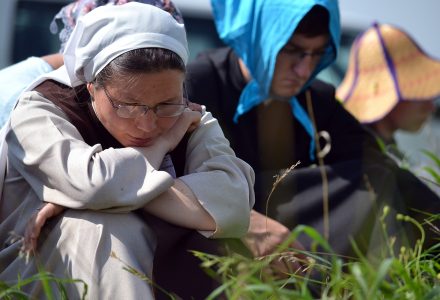 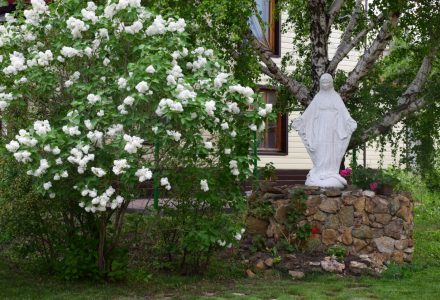 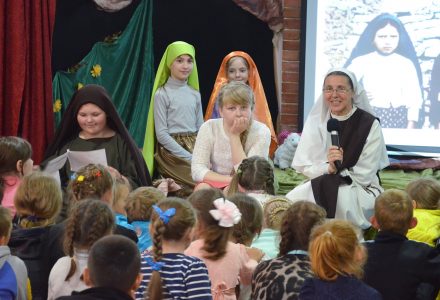 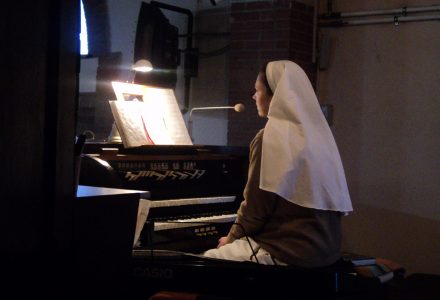 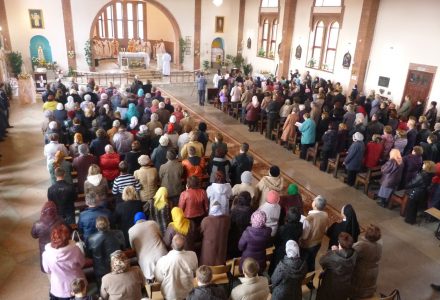