The town of Lourdes, at the foot of the Pyrenees, was transformed following the apparitions of the Virgin Mary to the little Bernadette in 1858.

Today the city welcomes every year about six million pilgrims from around the globe. It is one of the largest Marian shrines in the world.

Since 1987, the Community has been organizing an international gathering here. The Community moved into a small house just above the shrine in the year 2000.

Sisters live there on a permanent basis and they live according to the rhythm of the processions and pilgrimages.

Their mission is to organize the summer gathering but to also promote Marian spirituality among Community and outside visitors. 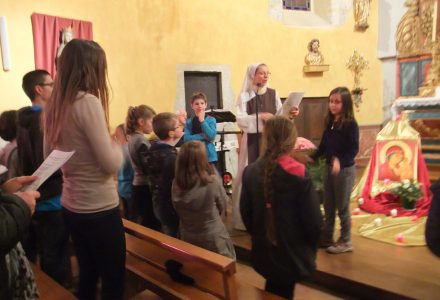 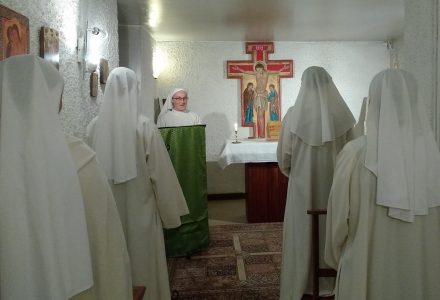 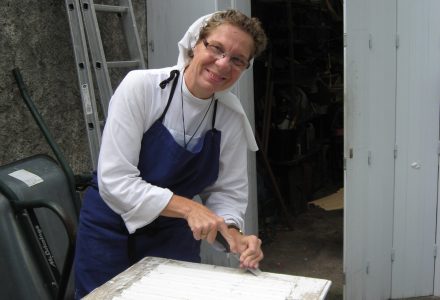 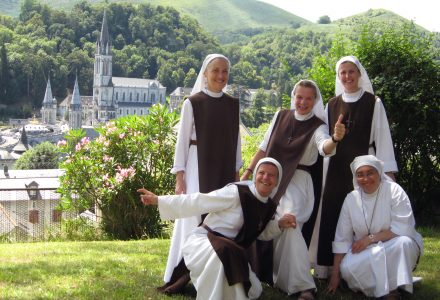 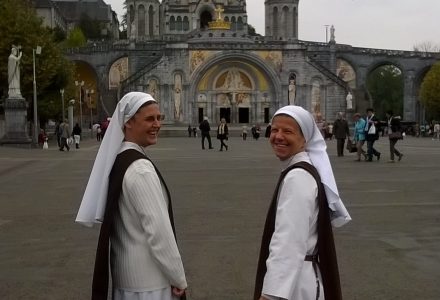 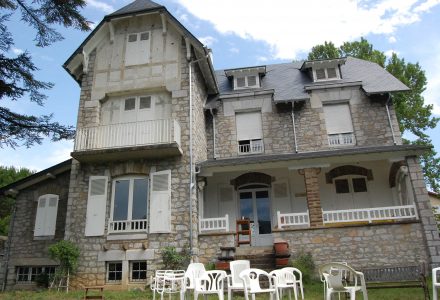 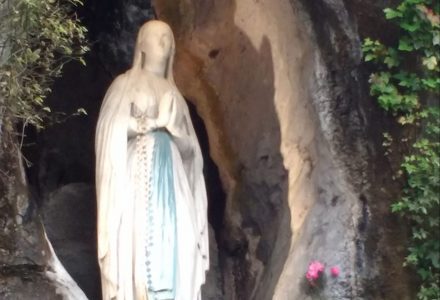 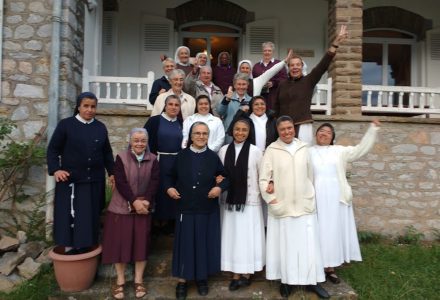 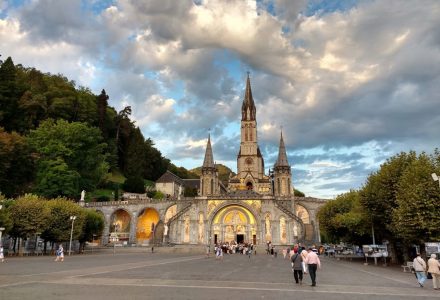 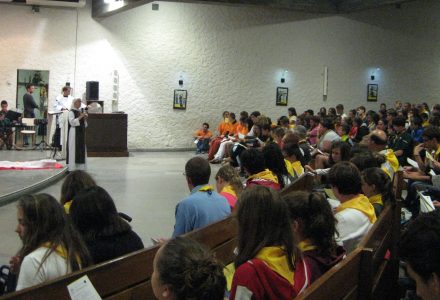 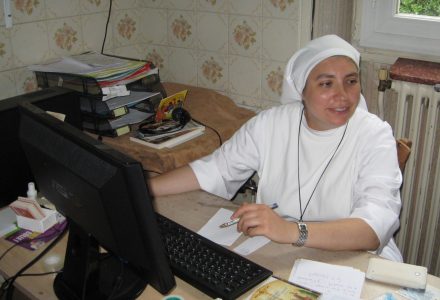 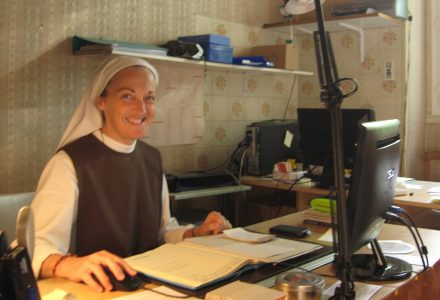