Our Lady of Guadalupe

Capital of the state of Puebla, the city is situated 110km southwest of Mexico city.

In a valley surrounded by volcanoes, 2160m above sea level, Puebla is known throughout the world for its historic downtown, classed by UNESCO as a World Heritage site, its multi-colored earthenware and its Volkswagen factory, which produced the famous ‘ladybug’.

The Community was founded here in 1993.

The house stands, like a bridge, between rich and poor neighborhoods.

It is the only church in a large radius and welcomes groups, school classes, and individuals. 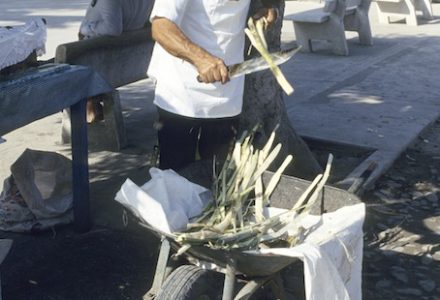 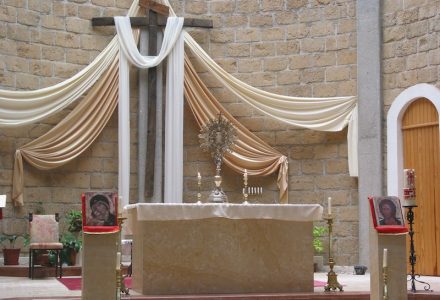 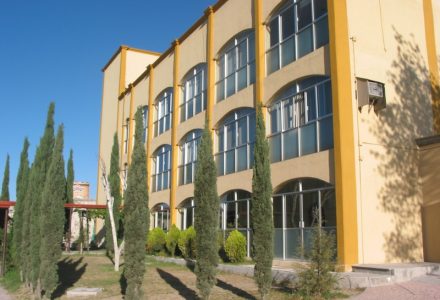 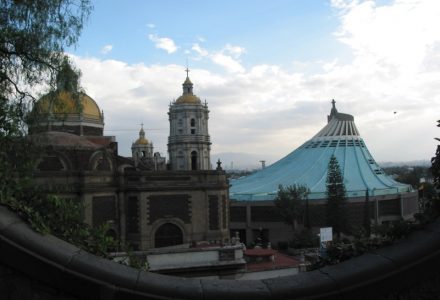 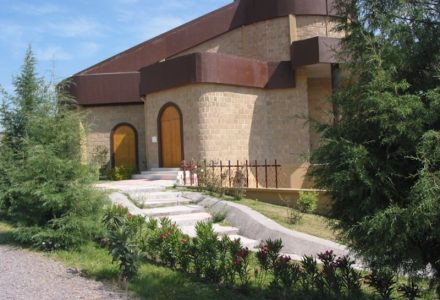 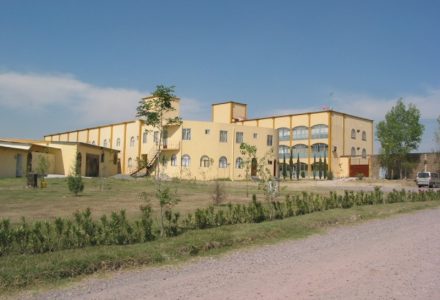 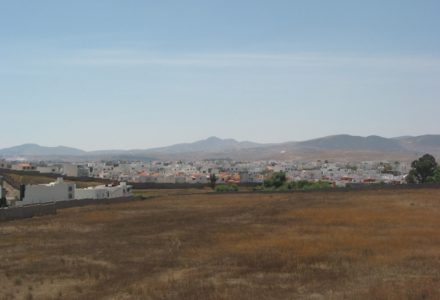 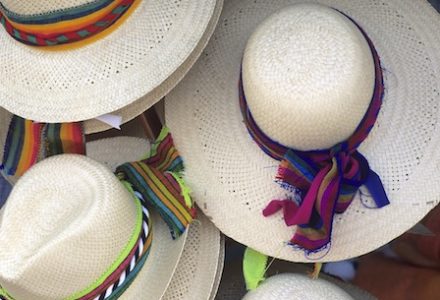 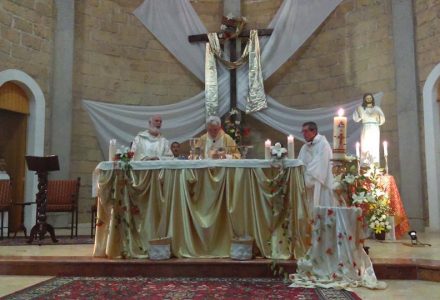 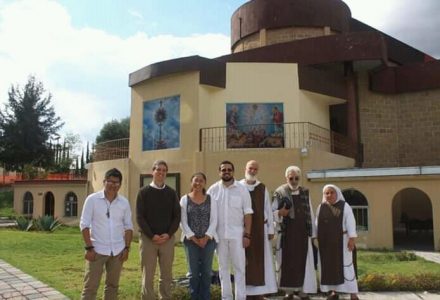 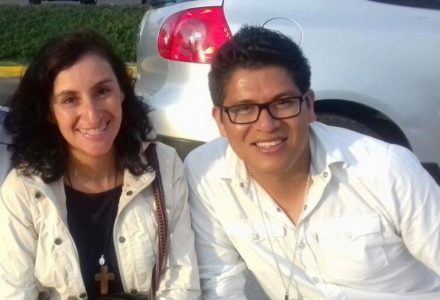 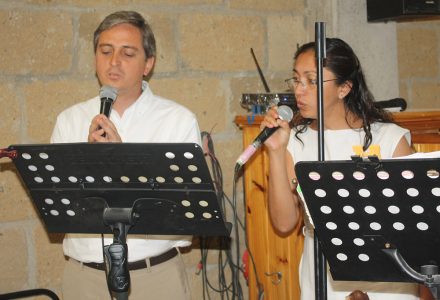 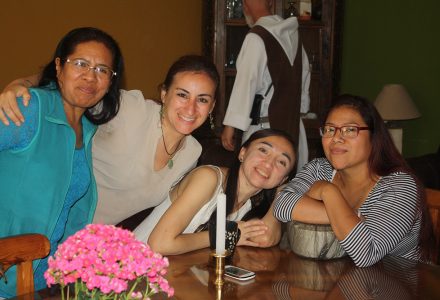 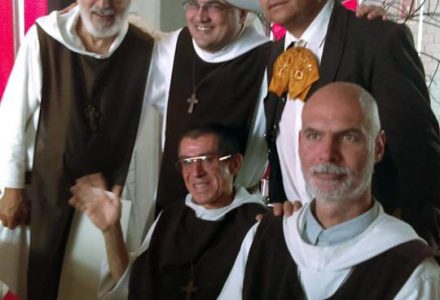